We started introducing Wiltshire genetics in 2009, after purchasing our first Wiltshire rams to put across the farm’s existing mid-micron ewes, along with some Wiltshire ewe lambs.

Since then, we have been breeding and selecting and now run an even line of 8,300 Wiltshire ewes alongside their Wiltshire stud, which was established to meet a growing demand for their genetics.

Mt Cass stations 3300Ha organic system is an ideal testing ground for our genetics. We have been impressed by the Wiltshire’s ability to perform on the hill country without the conventional level of inputs.

It is under this low-input system that Mt Cass Wiltshires come into their own. The breed’s inherent internal parasite tolerance means they have very little requirement for drenching, and they don’t need to be shorn, crutched, or dipped for flystrike.

Mt Cass Wiltshires offer a sheep with low input requirements, this allows us to keep our drench, contractor and labour requirements to a minimum.

Sharl Liebergreen from AbacusBio talks about data collection and some benefits from the Mt Cass Wiltshire flock.

What is wool costing you?

READ THE ARTICLE - "SHED THE HASSLES OF WOOL" 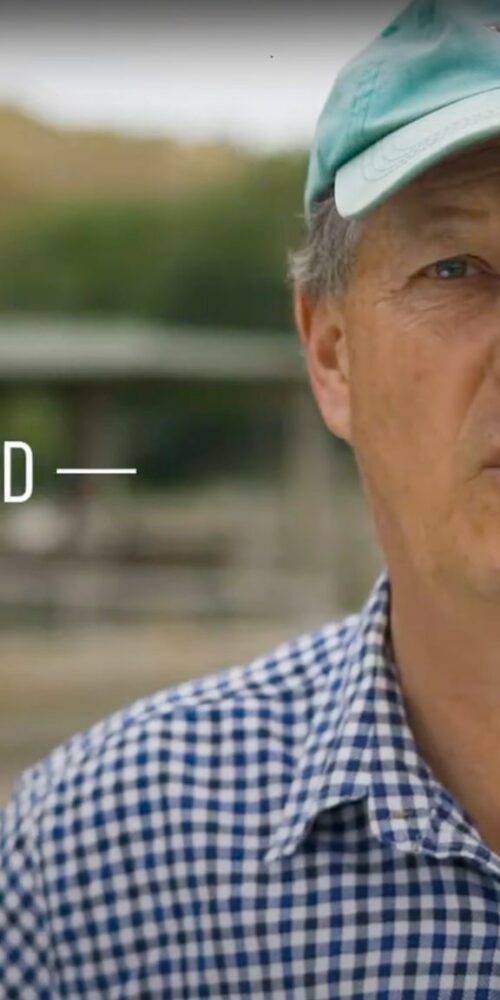 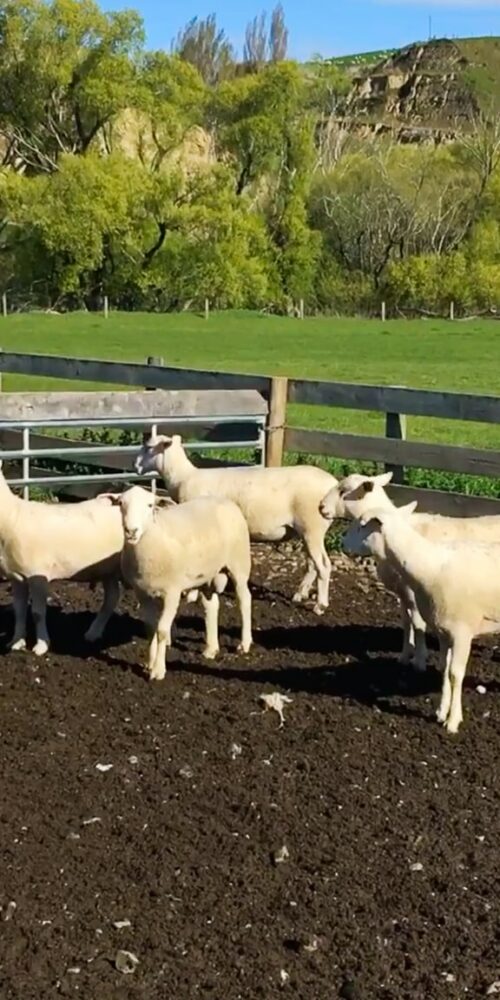 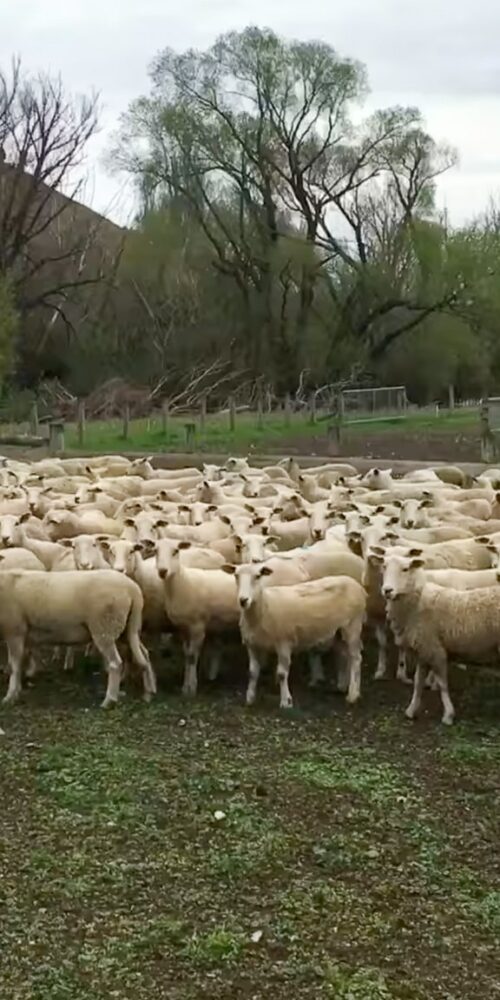 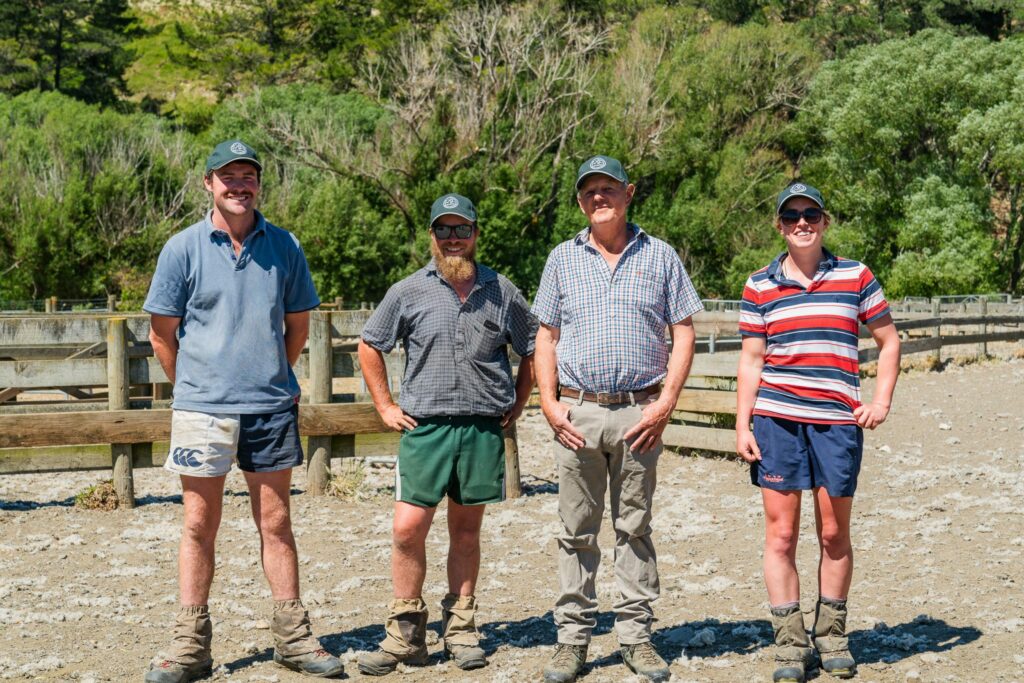 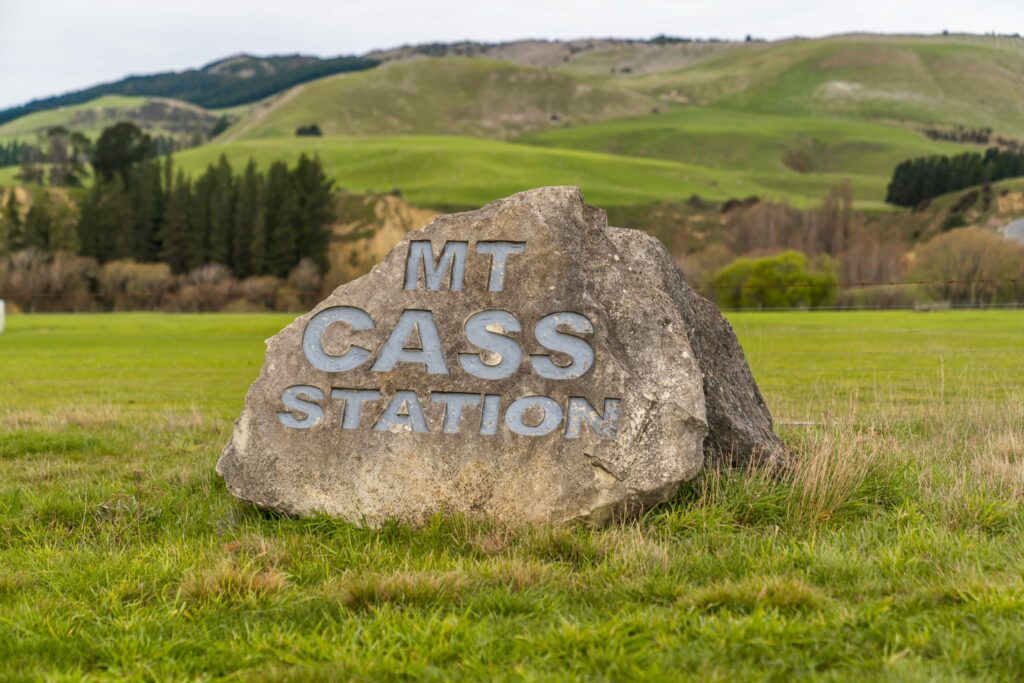 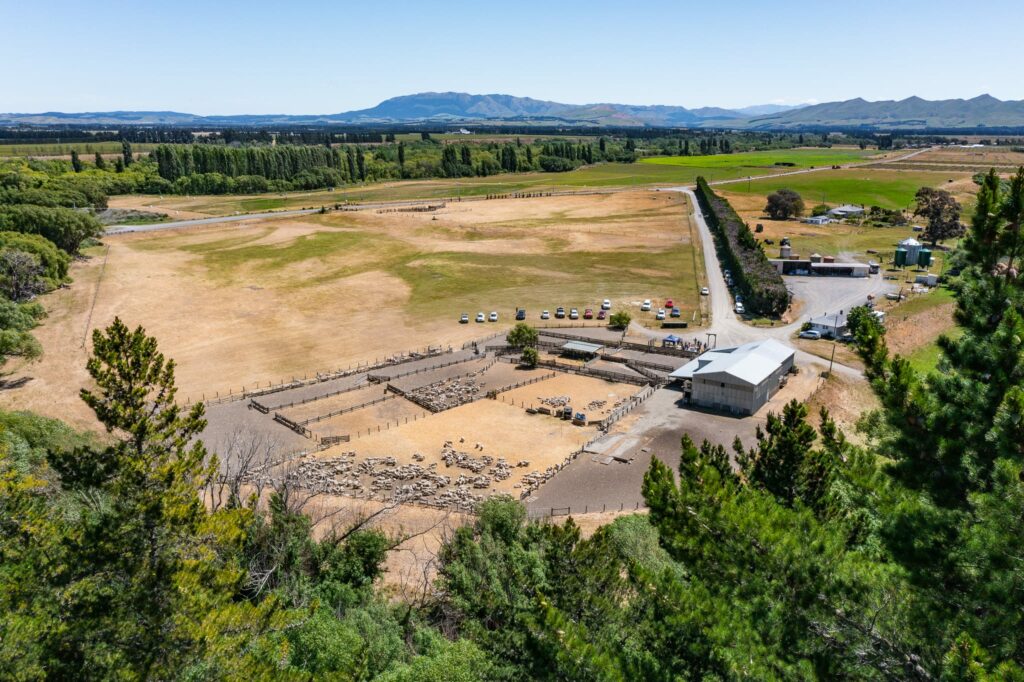 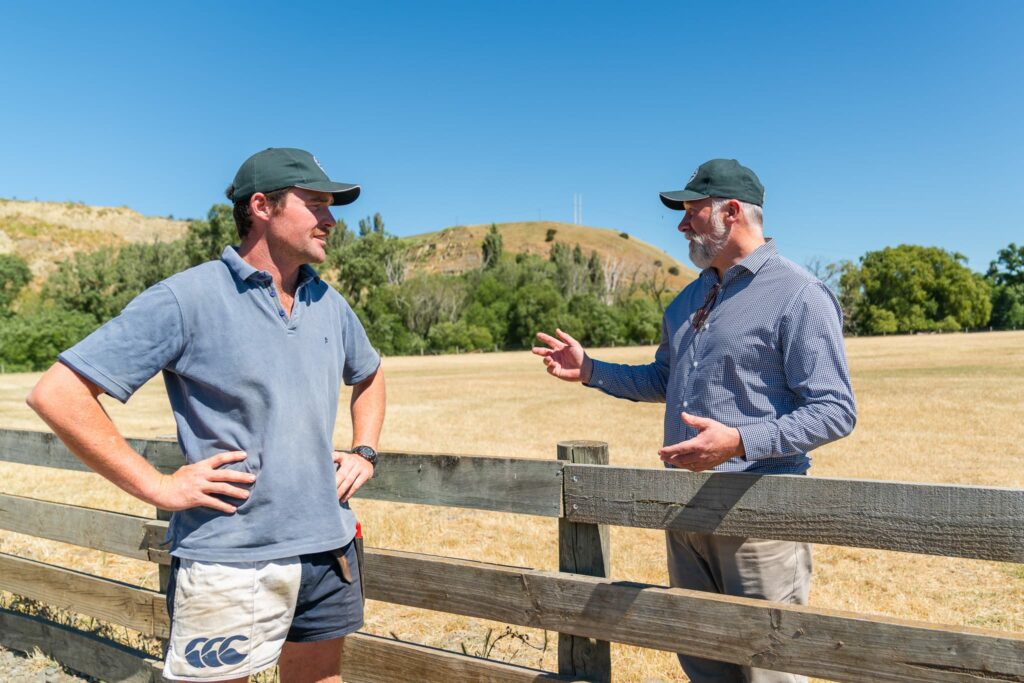 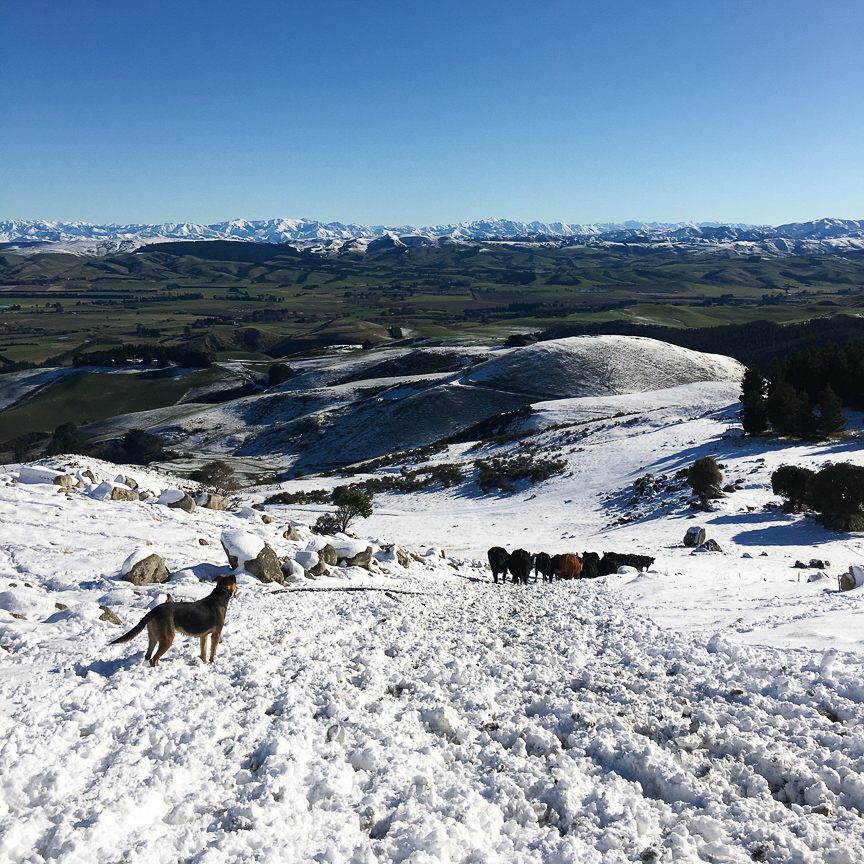 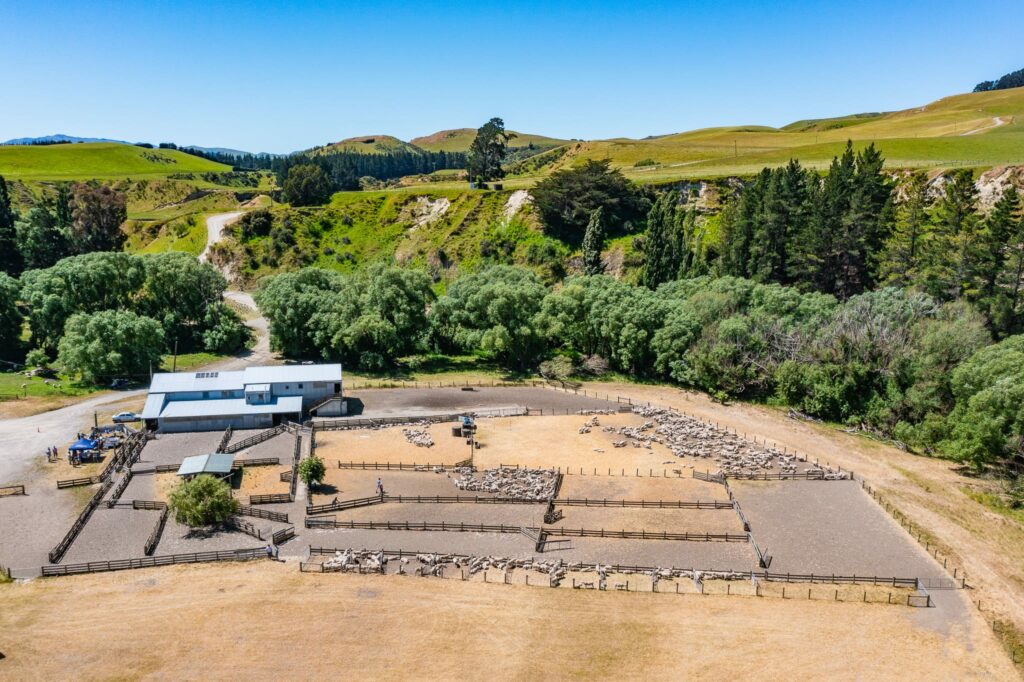 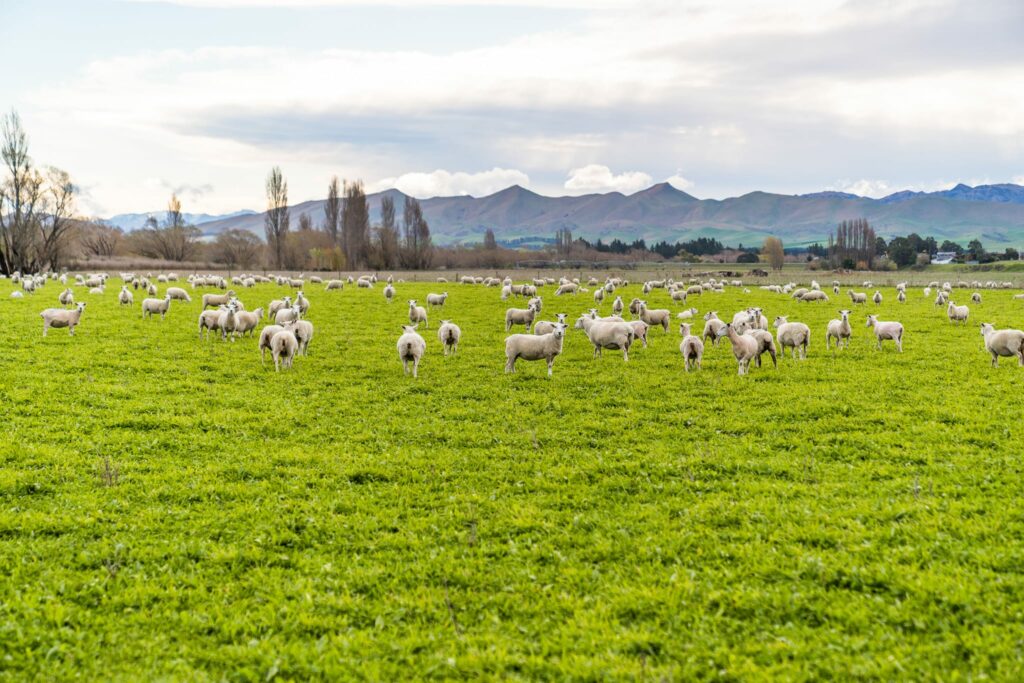 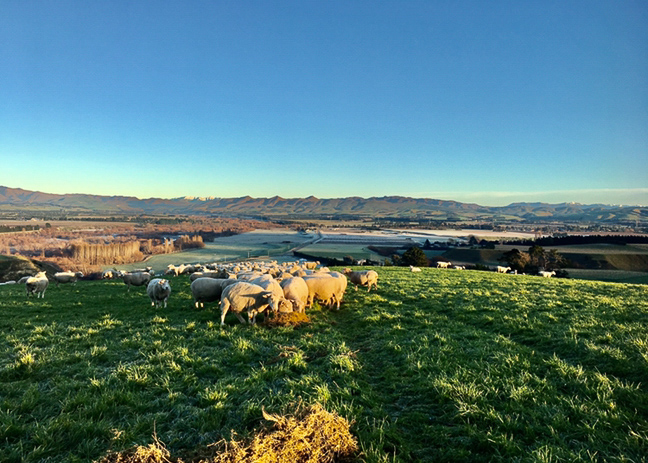 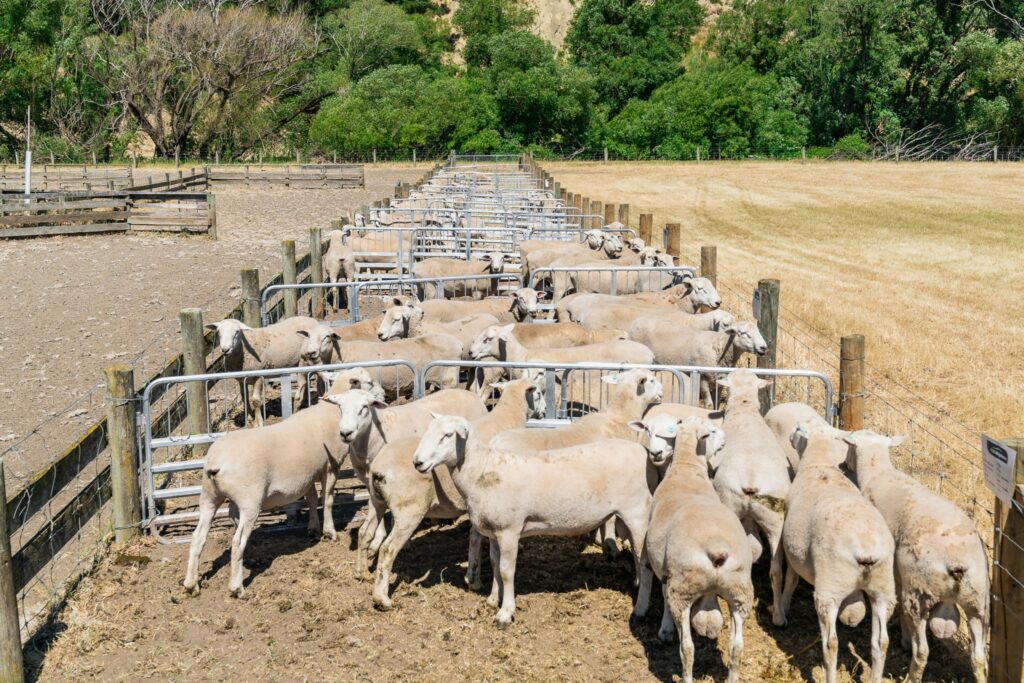 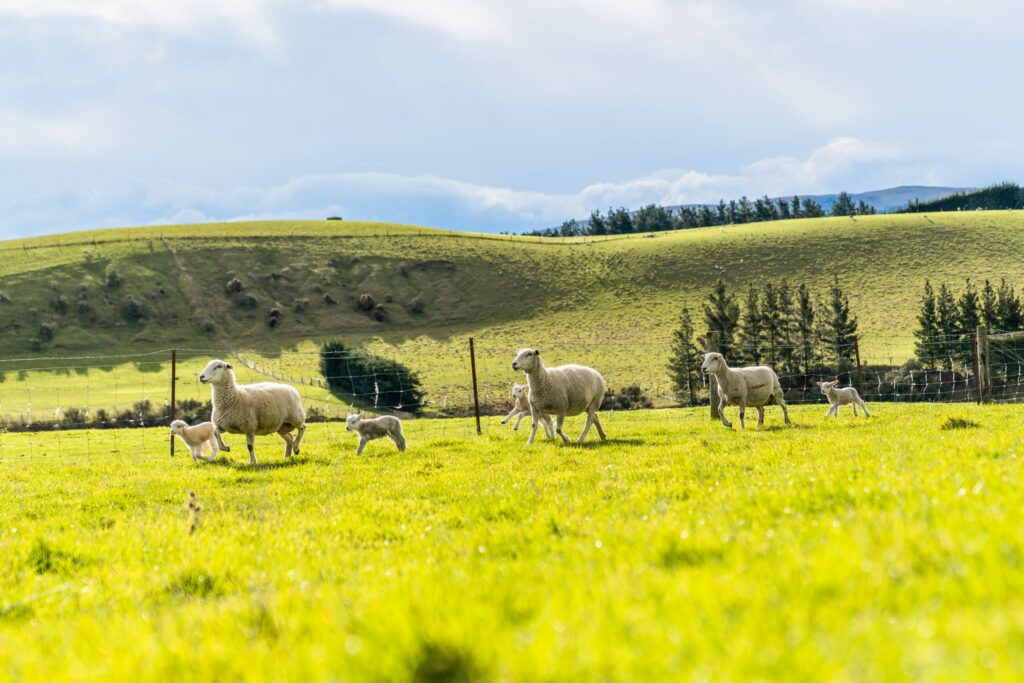 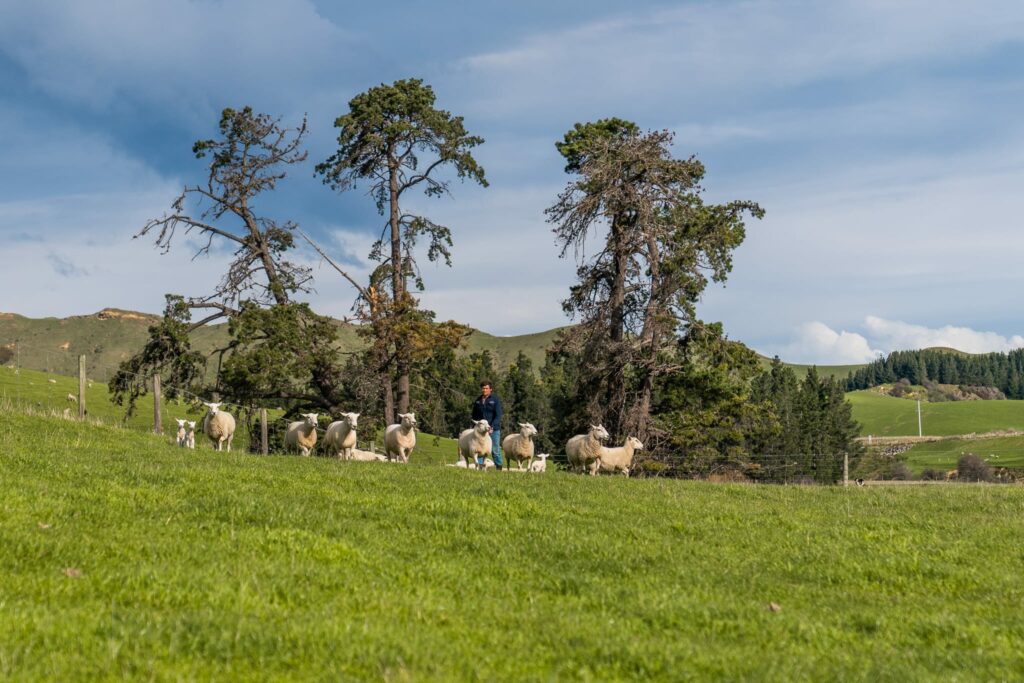 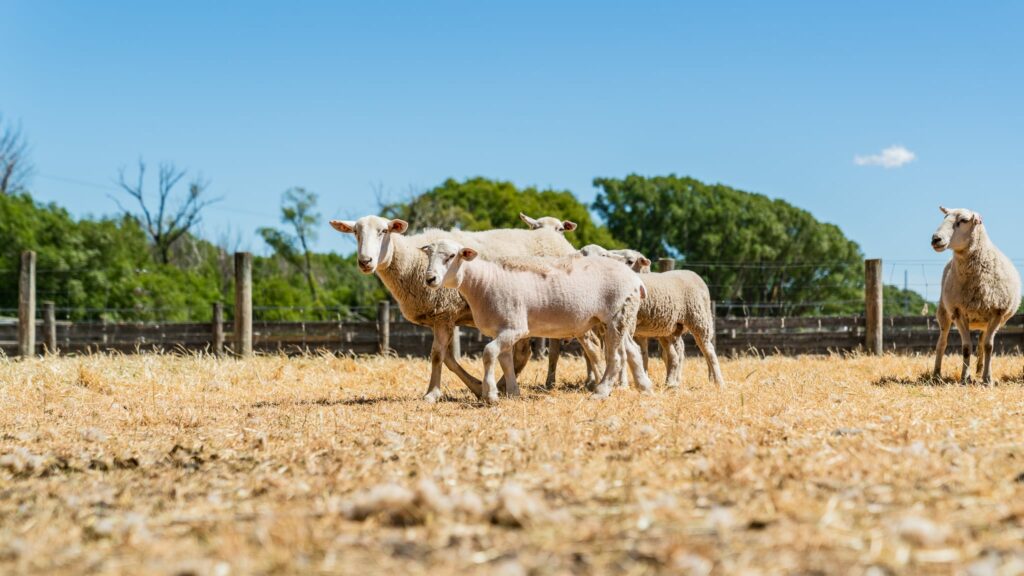 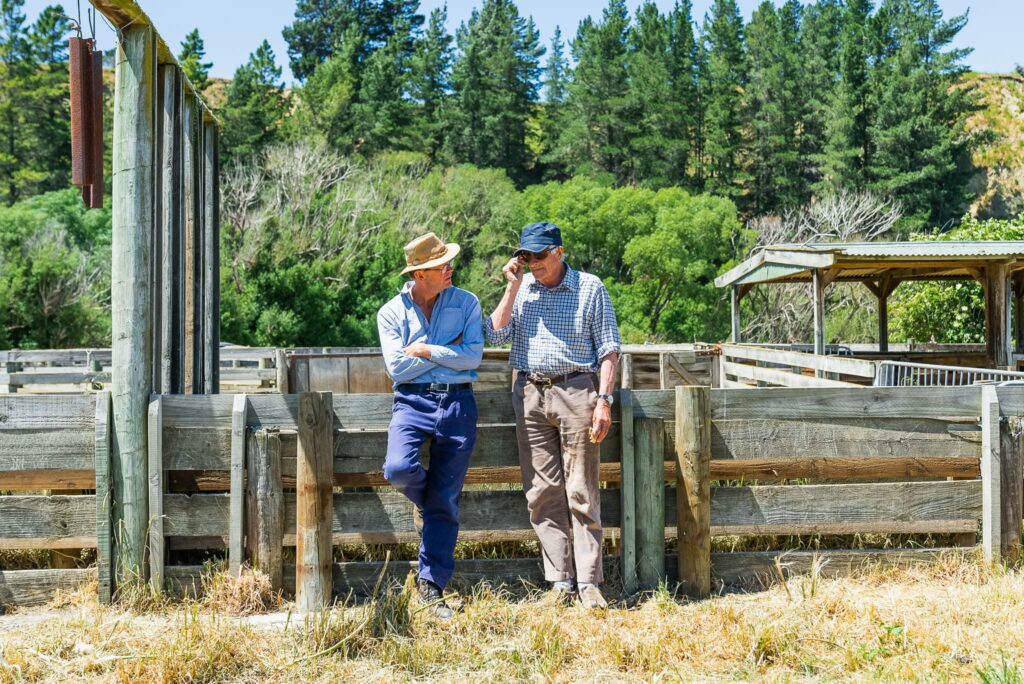 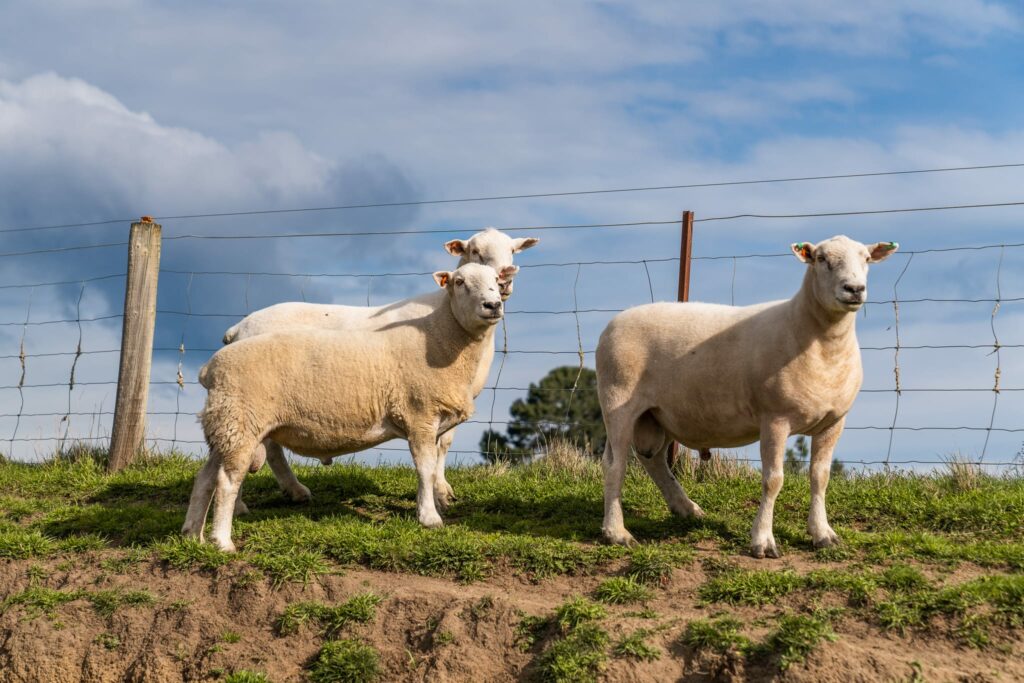 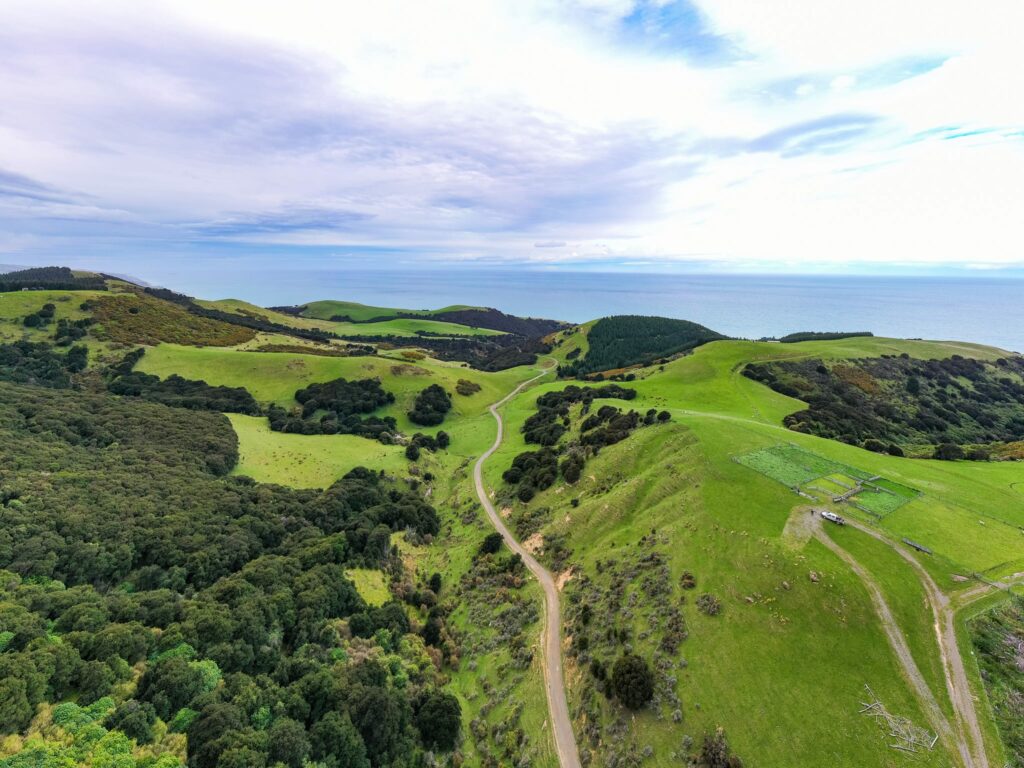 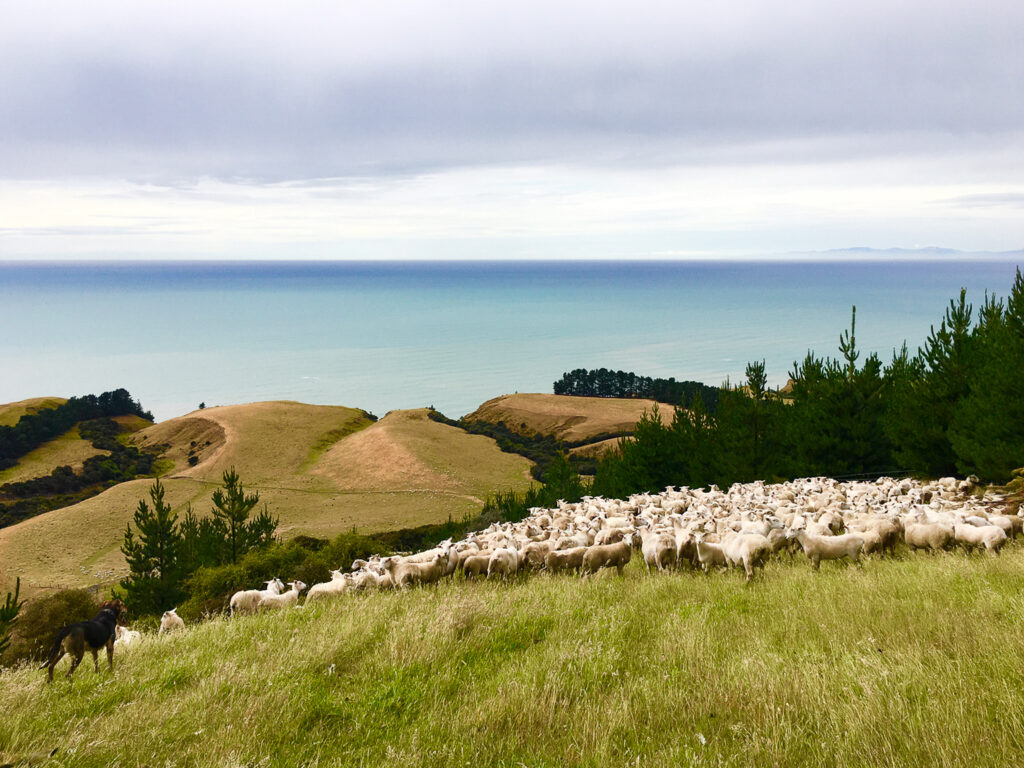 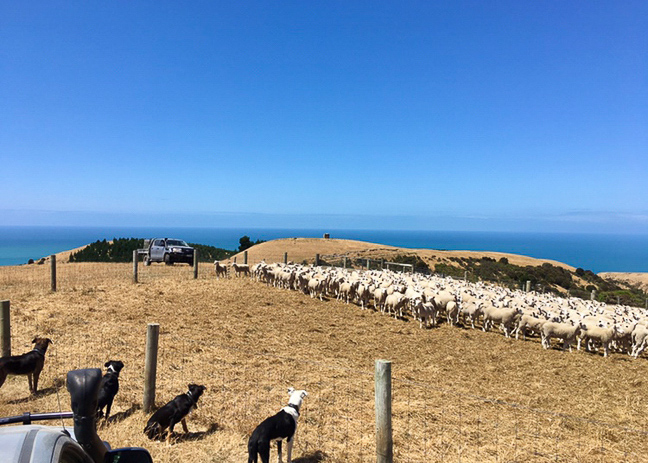 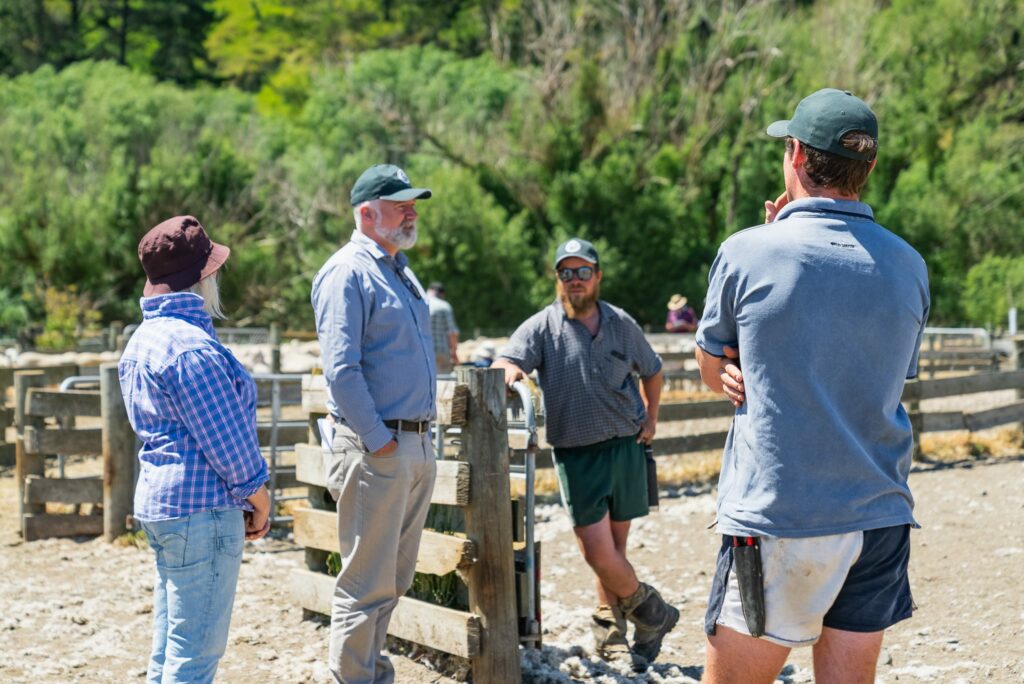 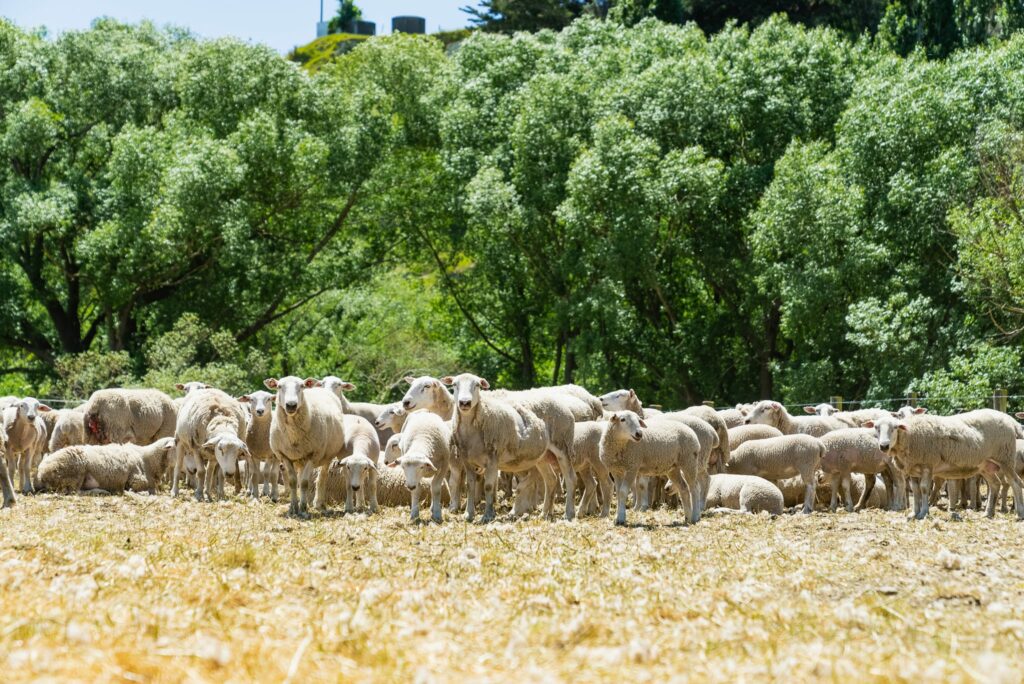 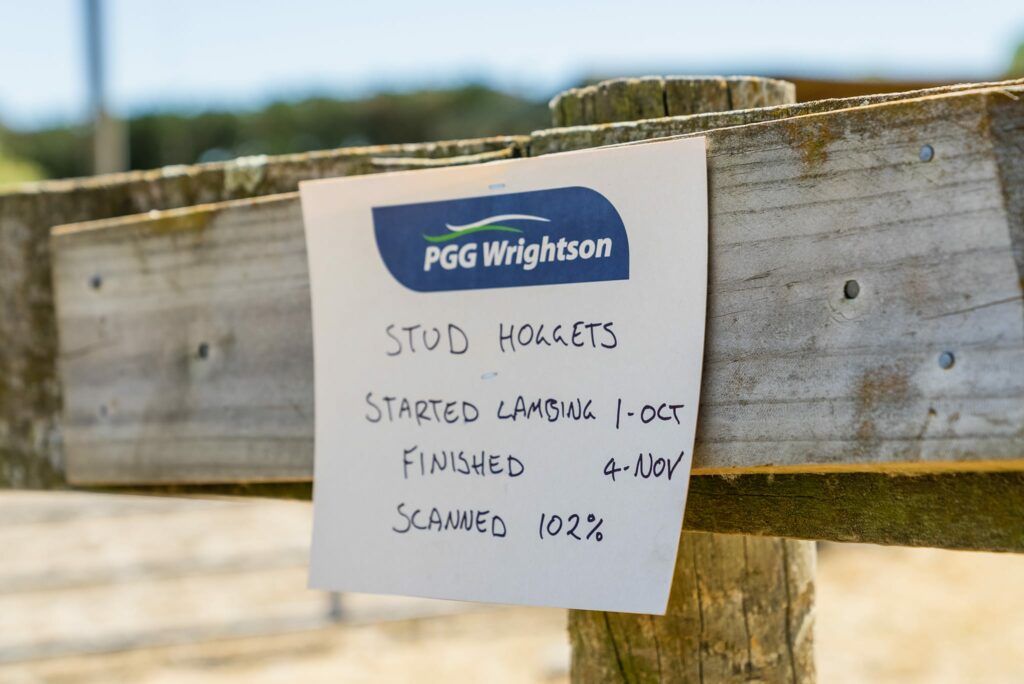 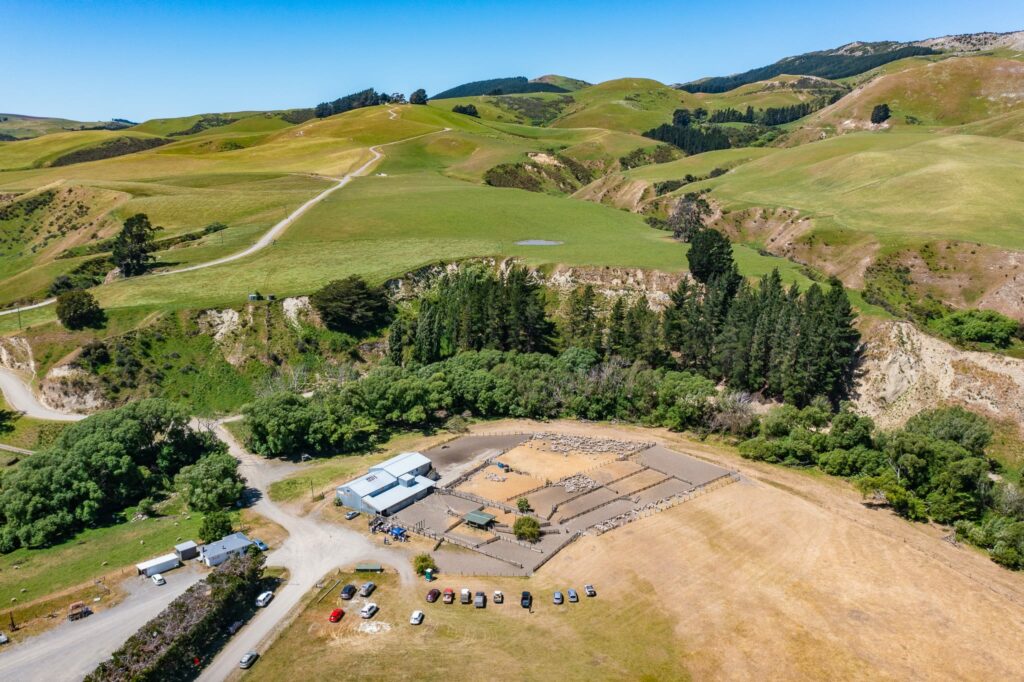 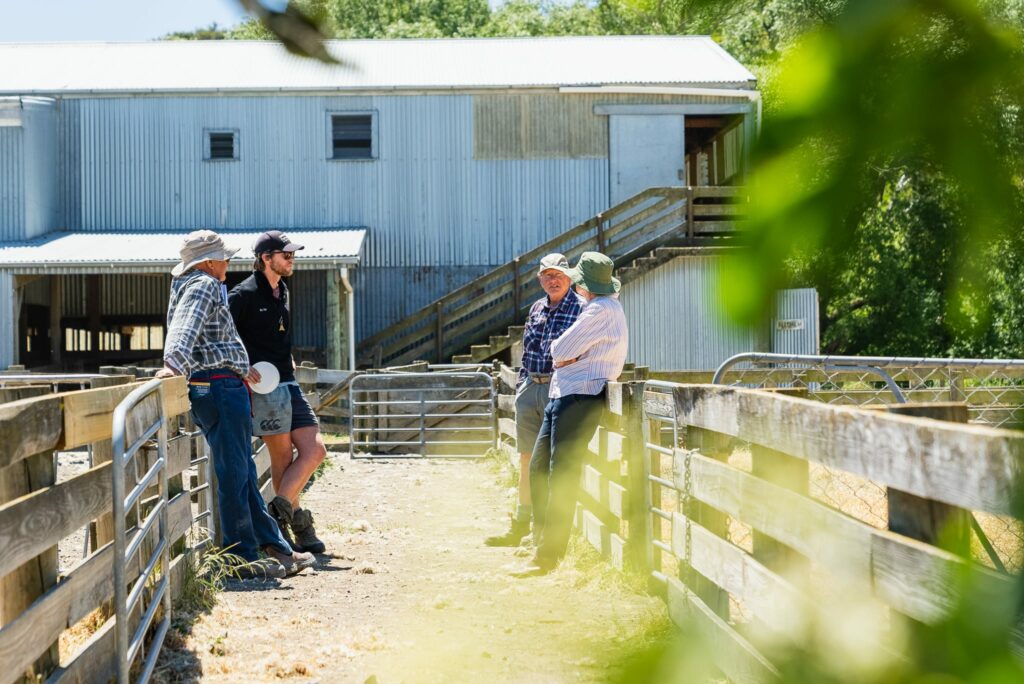 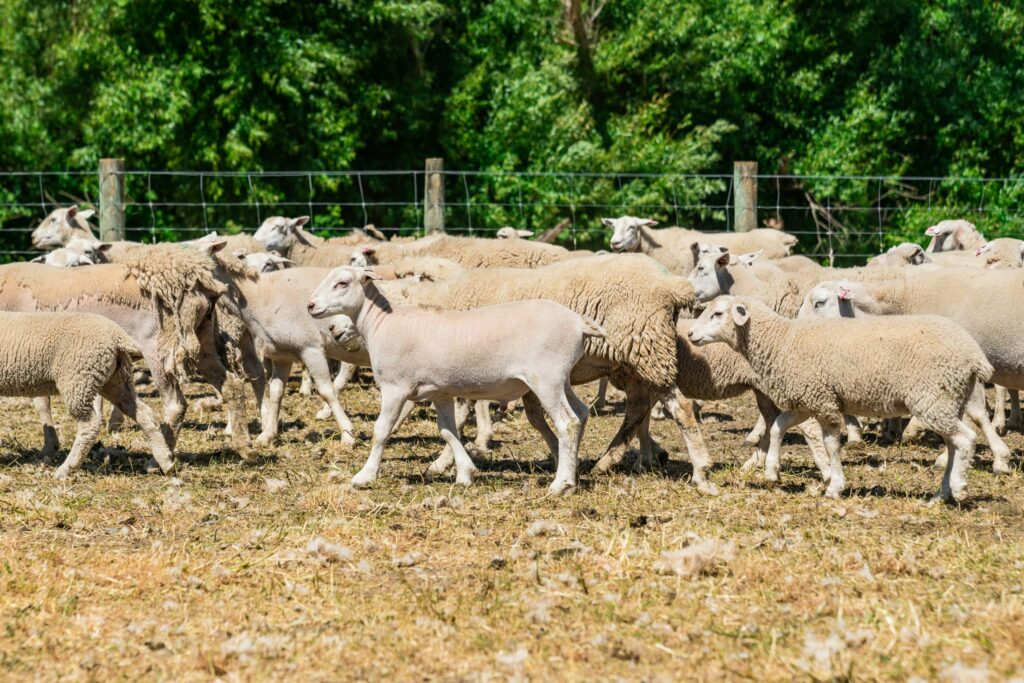 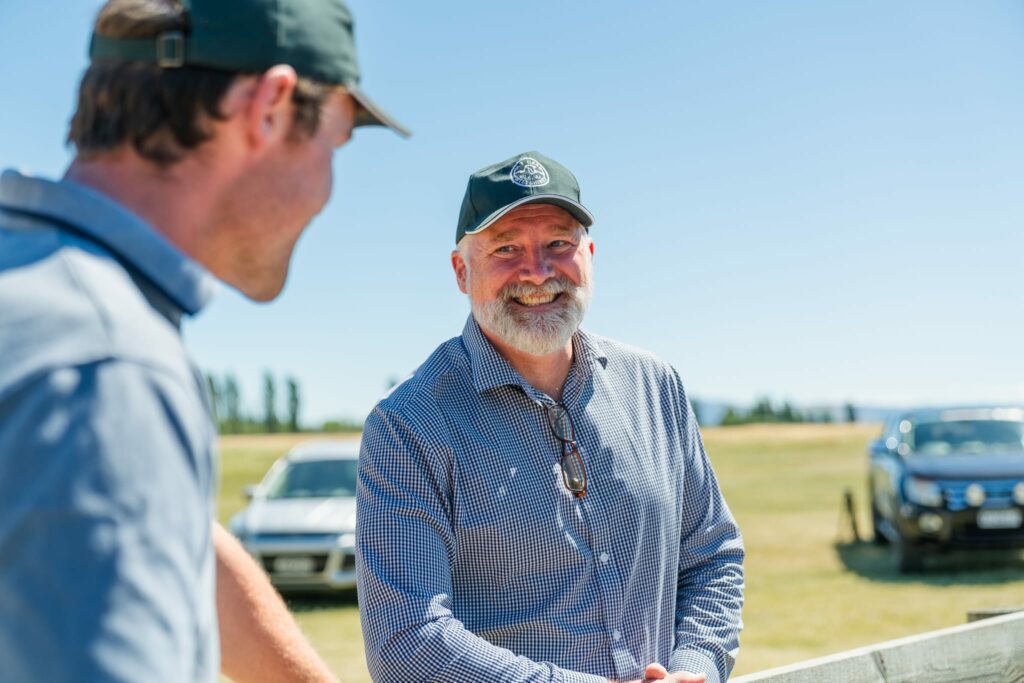 We run a Wiltshire Sheep stud, a breeding and finishing operation supplying our own meat brand www.washcreek.co.nz and an organic cropping program 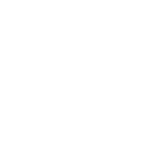